Kaley and Melissa wandered into the new store in their favourite of the two malls on offer. Though it was the grand opening, there were very few clothes available to browse through but neither of them had any money. 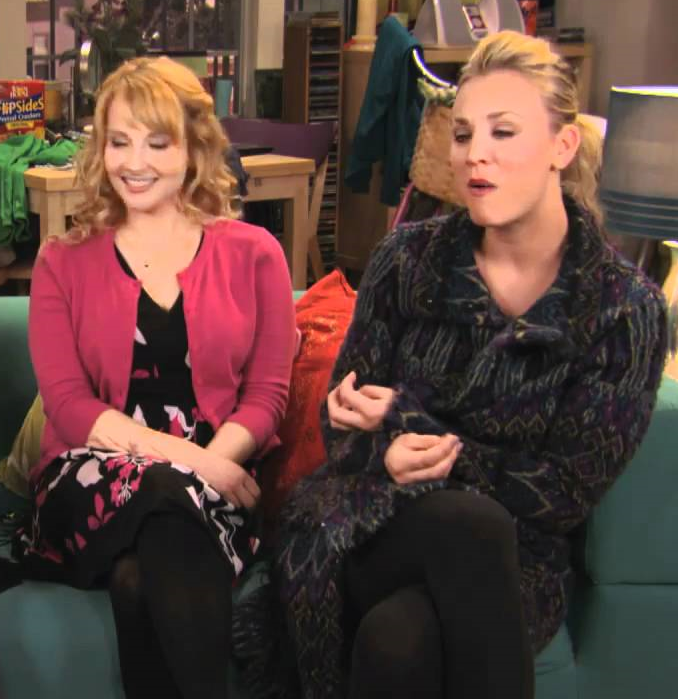 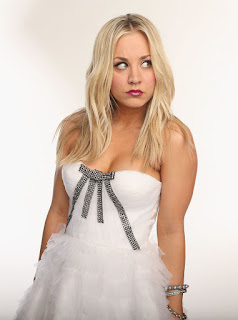 They sat down, quite underwhelmed by it. They had been told to wait there by their house mother, Kristin Bauer van Straten. She had grown tired of there complaining and decided she and Anna Paquin could finish shopping quicker without them. Though really she shouldn’t let them walk off unescorted by an adult, they were only in the adjacent store. Melissa was half way through a story when Kaley noticed it. Immediately her eyes fixed on two beautiful dresses hanging over mannequins in the centre of the store.

‘Wow,’ said Kaley. ‘These are amazing.
‘They really are.’
‘I wonder how much they are.’
‘Does it matter, neither of us get any allowance anyway, and you know Kristin won’t buy it for us, we’re in her bad books.’
‘You’re right I guess, but still, I’m curious.’
She rummaged around looking for a price tag but there didn’t appear to be one.
‘I wonder where the owner is,’ Melissa said.
Kaley looked around for a moment. Suddenly she grabbed the dress and hurried towards the changing room. Melissa shouted after her, ‘hey! What are you doing?’
‘What does it look like?’ She replied and disappeared behind the door.
Melissa hesitated for a moment, then grabbed the dress. ‘You always get me in trouble,’ she muttered, as she closed the changing room door.
A few minutes later, they met out in on the shop floor. They both felt envious of each others dresses, but also knew they looked damn good in the ones they had on.

Kaley admired herself in the mirror. 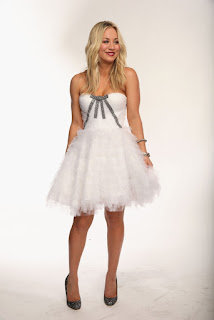 She didn’t consider herself a vain or shallow person but all the same appearance, especially her own was important to her. She valued intelligence, though didn’t possess a great deal herself, and admired women who achieved great things without their bodies, but all the same, why can’t you look good too. She needed these moments more and more in the new world, she lacked the freedom she once took for granted. She wished she hadn’t gone so wild when they first moved here, maybe it would be different. Maybe her friend would still be alive.
‘We should change back,’ Melissa said. ‘The owner must be back soon, who leaves a store unattended?’But Kaley wasn't listening. 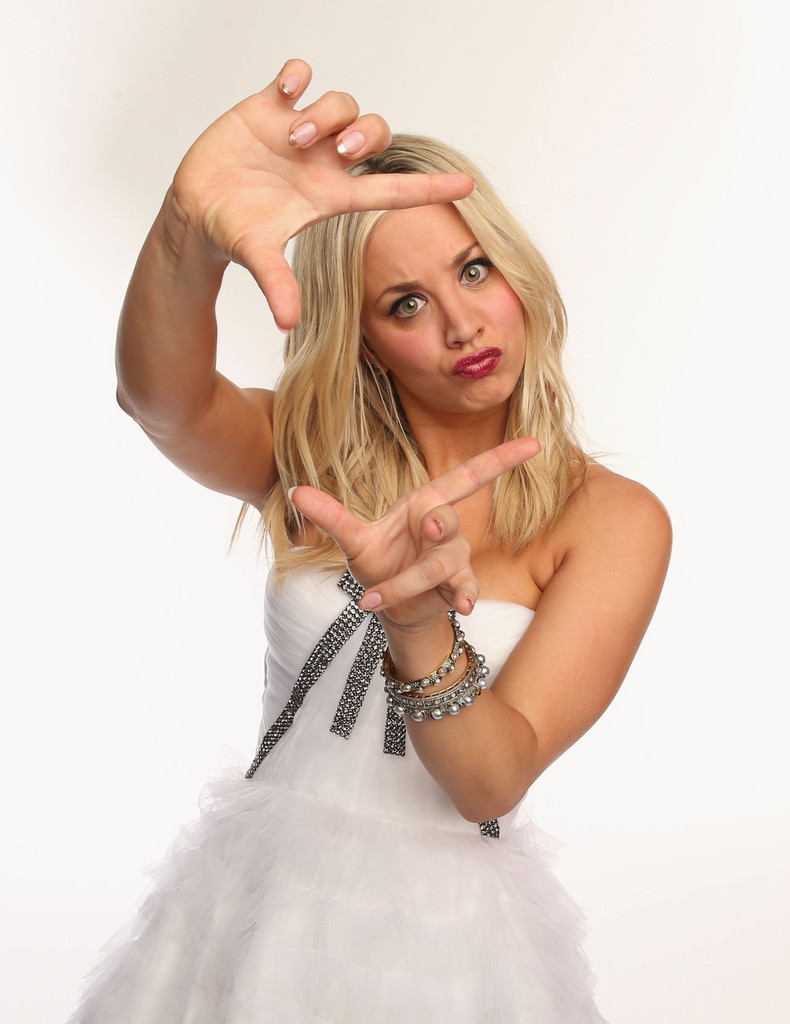 ‘What is going on here?’ they both jumped and turned around. Standing in the doorway was a woman they both recognised to be Jennifer Aniston. Both girls could only stand in shock waiting for Jennifer to speak again. 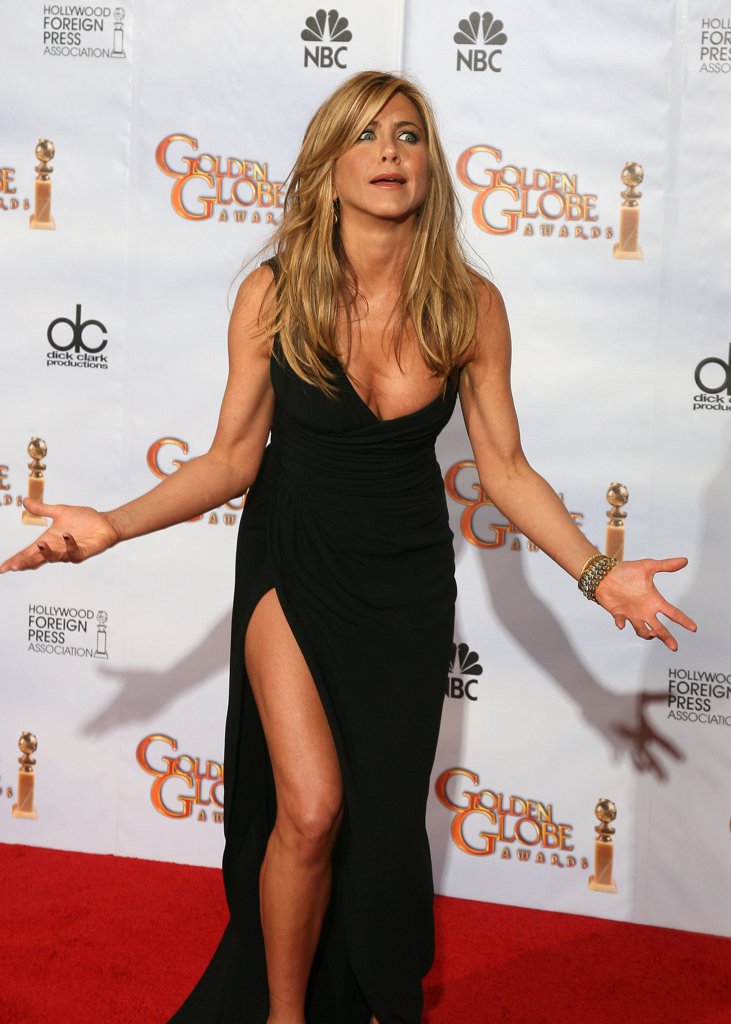 ‘What do you think you’re doing?’ 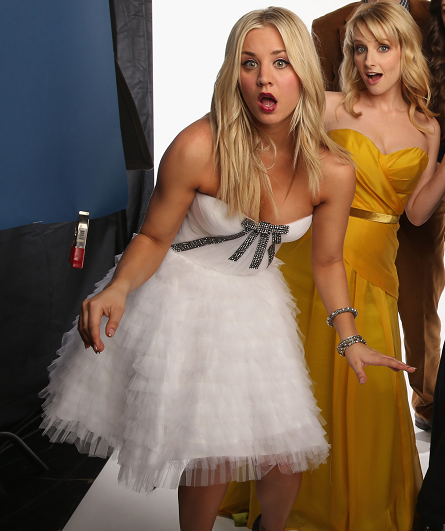 They looked at each other for answers but found nothing, they turned back at her, mouths gaping.
‘Those dresses were specially designed by request! Oh my God! They’re being picked up soon, if you girls have ruined them...’
‘No!’ Kaley said. ‘They’re fine!’
‘Who told you you could put them on? Where is your mother?’
‘She’s next door,’ Melissa said quietly.
‘And she left you in here unsupervised?’
‘She told us to wait here for her.’
‘I see…and did she tell you you can try on my designer hand made dresses?’
‘No, ma’am.,’ Kaley said. ‘She told us to sit in here and behave.’
‘And you thought you’d just do whatever you want because I wasn’t here, well girls, you know what’s coming. ‘ 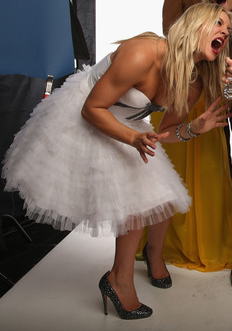 Jennifer marched towards them rolling up her imaginary sleeves. They stepped backwards as she drew nearer. She grabbed Kaley by the ear.
She dragged her across the room to a table counter, with high chair surrounding it. ‘I’m going to assume this was your idea, so you can go first.’

Kaley was too scared to move as her dress was unzipped. She felt a breeze on her breasts as Jennifer yanked down the top of her dress. She covered herself from Melissa’s eyes. The dress was pulled down to the floor, along with her panties. She dropped a hand down instantly to cover herself below. Melissa caught sight for a moment of her neatly trimmed blonde bristles. Up until that moment, she had never thought of Kaley in that way, but now, she was wet. As Kaley stared at her, bemused she suddenly realised she was grinning. She stopped.
Jennifer hopped up onto the stool, it was about waist height. When Kaley was pulled kicking and struggling over Jennifer’s knee her hands and feet were a few metres from the floor. She hung helplessly. 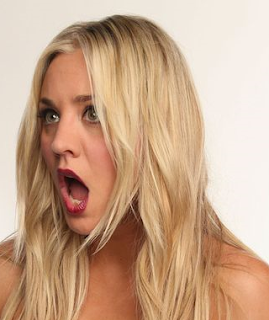 A Proud Member Of